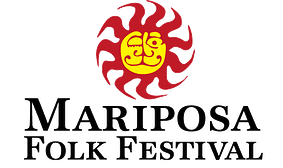 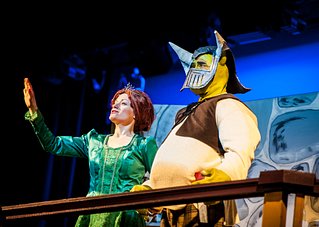 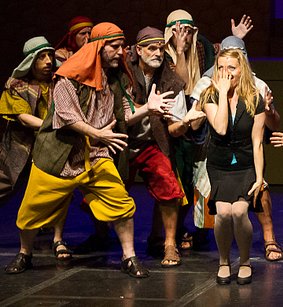 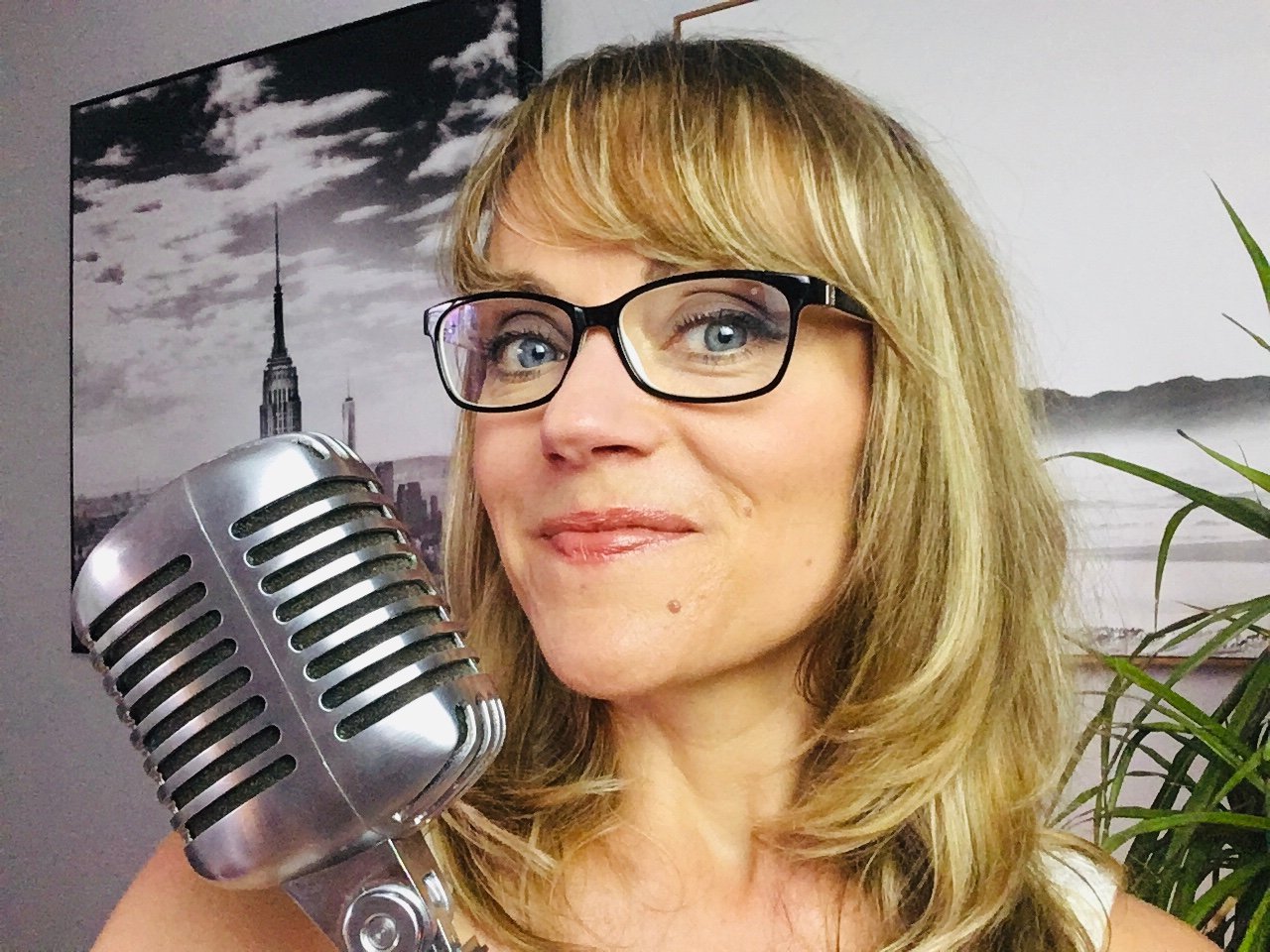 Tammy is a professional Vocal Coach and author of Simply Sing, a singing guidebook designed to assist singers at all levels of experience release their voice. Simply Sing is based on her own vocal method that she has been crafting since 2002 when she first opened her studio Toronto. With her vocal method she easily breaks down how the voice works and how to apply specific vocal tools and exercises to the songs you love to sing so that results are experienced quickly.

Over her career, Tammy has had the honour of training over a thousand  young and adult performers through Private Coaching, Master Classes, Workshops, Group Harmonising Classes, Triple-Threat Bootcamps, Musical Directing, and Choirs. Her workshops and classes have been held at the Toronto Music Expo, Queens University, Mariposa Folk Festival, Eaglewood Folk Festival, Theatrical Companies, Performing Arts Highschools, Women's Circles, Churches, and many more. Tammy was thrilled to move her Simply Sing studio to Newmarket/Aurora in 2013.

Tammy is a professionally trained Actor, Singer, and Dancer. She began her dance training at the age of 4 and went on to compete as a soloist throughout her early dance years. She began training in voice and acting as a teenager and majored in Dance and Musical Theatre in highschool  and then attended a Triple-Threat Training program in College. She continued to train professionally in all three disciplines, working with some of the best teachers in Toronto. Tammy had the honour of training for many years under the tutelage of Bill Vincent, a master vocal coach, and the first vocal teacher to bring Speech Level Singing to Canada. Within a few years of her training she became his associate teacher and opened her studio. She began performing in full length musicals right out of school and has been performing regularly ever since.

She has had the pleasure of performing many wonderful roles including; Rose Alvarez in Bye Bye Birdie, Hedy La Rue in How to Succeed in Business, Sally Bowles in Cabaret (Best Actress Award), Millie Dillmount in Thoroughly Modern Millie(Best Actress Award), Sally Brown in You're A Good Man Charlie Brown(Best Supporting Actress Award), Elle Woods in Legally Blonde, Princess Fiona in Shrek the Musical, and most recently the Narrator in Joseph in the Amazing Technicolor Dreamcoat.

She has worked as a Music and Vocal director on many different projects, including productions of Legally Blonde the Musical and Les Miserable. She has had the pleasure of being a choreographer for various projects as well as a featured choreographer for Momentum Dance Toronto. Tammy was also thrilled to attend the Broadway Teachers Workshop in New York City, where she had the opportunity to hone her craft as a Musical Theatre Teacher further.

With a passion for making her own herbal teas to support her own health as a singer and performer, Tammy formalized her passion by studying and becoming a Chartered Herbalist in 2017. She was thrilled to open her company The Singing Sage where she creates custom-made Herbal teas for her clients that provide soothing affects for the throat, immune system to stay in top form, and relaxation to feel more calm and balanced in life and on the stage!

As a writer, Tammy was a featured columnist for Canadian Musician magazine for several years and wrote and published her own book, Simply Sing in 2012. Her second book #VOCALHACKS was published in 2020. Both books are available for sale in her new ETSY Store at (www.etsy.com/shop/simplysingstudio) She continues to share her ideas and expertise through her Blog featured on this website and her Instagram page (www.instagram.com/simplysingstudio).

Stay tuned for her next two books How to Perform a Song and Simply Sing A Song  coming soon!

Tammy is a producer, director, music director, and choreographer and has produced concerts at many popular Toronto venues, including Lee’s Palace, Lula Lounge, C’est What, the Rivoli, and The Papermill Theatre and yearly produces her Simply Sing Showcase. She has directed for the New Ideas Festival at the Alumnae Theatre in Toronto among other productions.